I love taking photos of welcome arches… and I was particularly impressed with this one for Apayao Province made from large pieces of wooden logs. They emphasise the trees in the forests of this mountainous province. 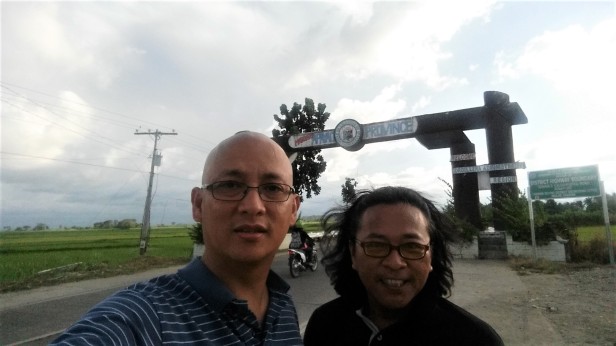 The welcome arch also contained the Tagalog word Mabuhay, a welcome exhortation to its visitors, as well as its residents, to live lives full of joy… full of love. Not surprising then to see this sign when we arrived in the historical town of Pudtol.

And this historical claim is due to the old church ruins that symbolizes the dawn of Christianity in the Apayao region way back in the 1600s.

It’s called ruins not because the church is old.  It has actually been in ruins since way back then. It was destroyed by the local Isnegs who resisted Christianity… so much so that a third of Apayao’s population today are still animists.

The ruins have been kept as is but the surroundings have been tidied up a bit after it has been reconsecrated as a garden chapel. 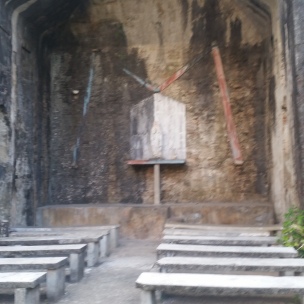 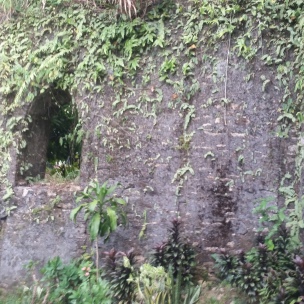 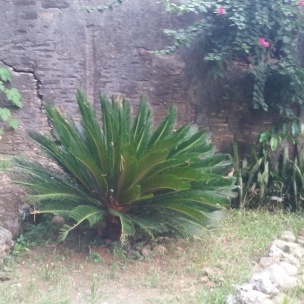 And a new bigger church has been built next to it…

As well as a school.

I was able to do a quick side trip to this province in 2017 while I was with my friends doing a road trip of Cagayan Valley and the Cordillera Mountains. We accessed it from the north via Cagayan Province because Northern Apayao is the growth hub.

This growth hub is centered on the border town of Luna where they built the new Apayao Provincial Capitol.  Luna has become the de facto capital even though the official capital much further south is the town of Kabugao, which I did not get to visit. 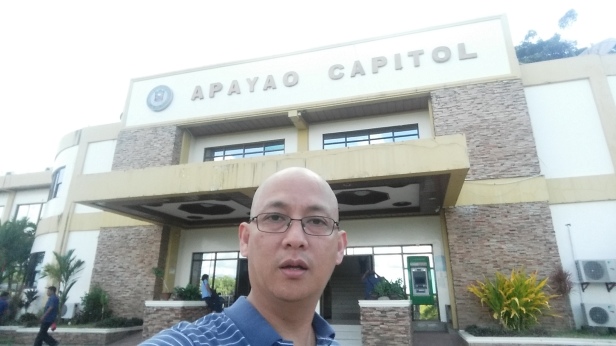 Apayao is the least visited province of the Cordillera Mountains and the shift to Luna in administering the province brings Apayao closer to the economic and cultural activities of nearby Cagayan Province and Ilocos Norte.

This means that the local Isneg or Apayao people will never look back since their province was separated in 1995 from their southern counterpart Kalinga. The former big province called Kalinga-Apayao seemed to be centered more in the towns of Kalinga.

That’s probably why Kabugao, which is closer to Kalinga, became the official capital even though it’s deep in the mountains of Apayao. I hope I get to reach Kabugao one day and visit the old Capitol as well as get a chance to explore the natural wonders of Apayao.

Seek out and celebrate the joy in every day | A blog by freelance writer, Joy Adan

Fit and Over Forty