Borneo is the third largest island in the world and you’d think that’s potential to become one strong nation. Unfortunately, the mighty mountain ranges between the North and South has made it difficult for the ancient kingdoms and colonizers to unite.

My first visit was limited to the urban areas of North Borneo due to time constraints. First up is Miri, Sarawak, Malaysia. This Malaysian city is doing well due to its oil and gas industry and its close proximity to Brunei. Miri has become a popular weekend shopping destination for Bruneians. 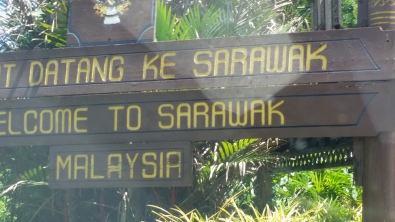 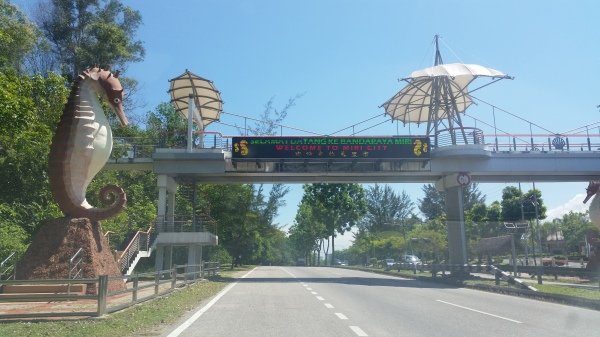 As soon as I arrived in Miri, I got my rental car and off to Brunei for a day trip. 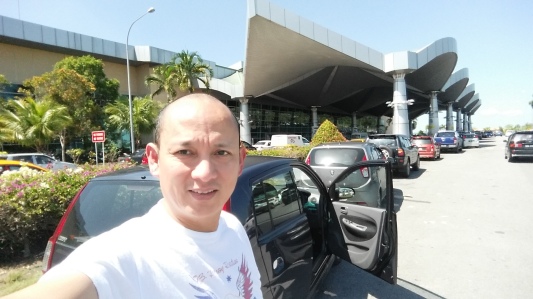 I visited the Oil and Gas Discovery Centre (OGDC) in the town of Seria in Brunei, which was established to educate people about Science. Particular emphasis, however, was on Brunei’s dependence on oil and natural gas, the basis of its development and wealth since the late 20th century. 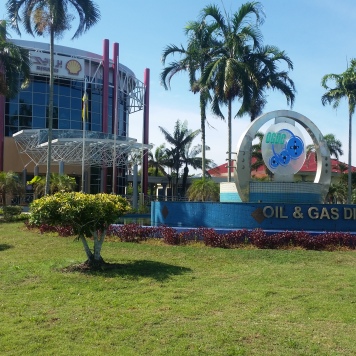 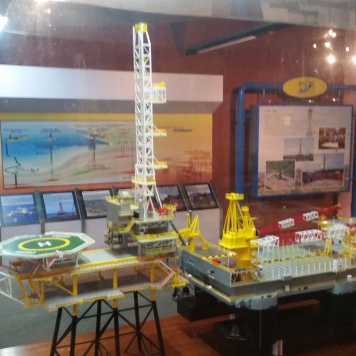 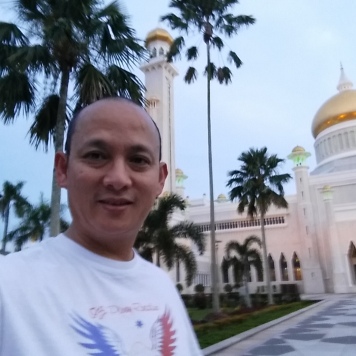 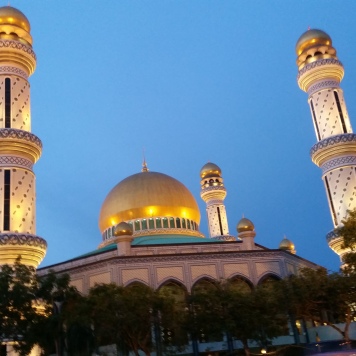 And it was also interesting that there was Jollibee in Brunei… 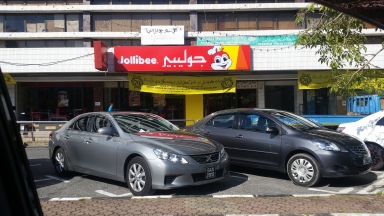 I drove back to Miri, stayed overnight and boarded a plane in the morning to Kota Kinabalu in Sabah, Malaysia, arriving on a very wet and rainy day. KK is actually more populated… but it did not seem to be as progressive as Miri. And perhaps the rain dampened my opinion of Kota Kinabalu even further. 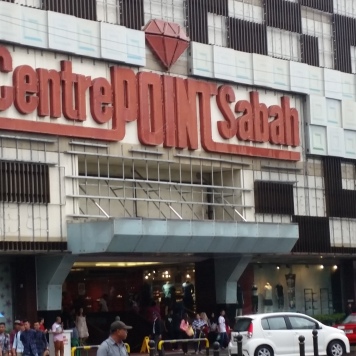 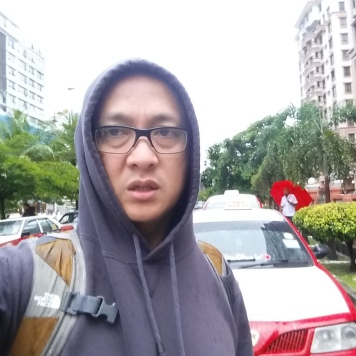 None of that, however, stopped me from visiting another mosque called the City Mosque which is the largest in Kota Kinabalu situated near the sea. Take note of the dark clouds… it poured two minutes after I took this photo. 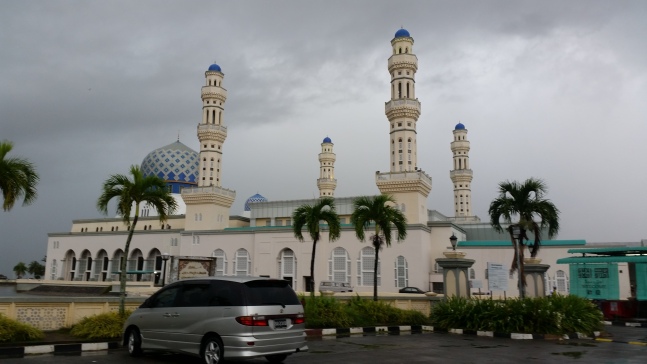 It was indeed a quick first trip to Borneo and limited to the urban areas of North Borneo. I was glad to have visited both states of Malaysia in Borneo island as well as the wealthy nation of Brunei. I do hope to come back another time to visit its natural wonders like the beaches, mountains, and rainforests… and maybe visit Kalimantan, the Indonesian portion of Borneo.

2 thoughts on “My first trip to Borneo”