Panay Island is the bulk of Western Visayas and I am proud to say that I was able to visit all the provinces in this island in August 2016. I entered Panay Island through the airport in Iloilo City, a thriving city in Iloilo Province. 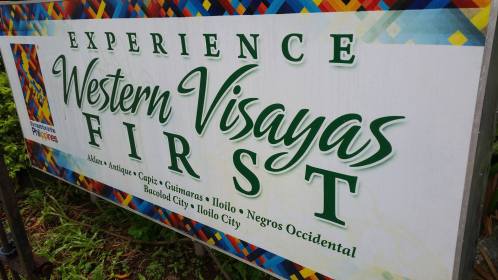 Many thanks go to Rommel; my good friend and fellow triathlete, for being an enthusiastic companion in this journey throughout Panay Island as well as the Island Province of Guimaras. 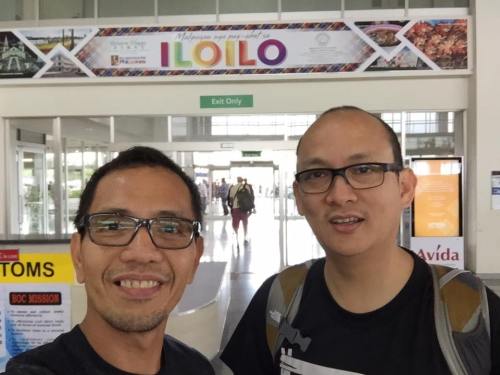 As most of us know, Philippine Senator Grace Poe, who was defeated in the 2016 Presidential election, was found an infant abandoned in the holy water font of Jaro Cathedral. But I also wanted to visit this cathedral because Jaime Cardinal Sin was the Archbishop of Jaro before he became Archbishop of Manila. 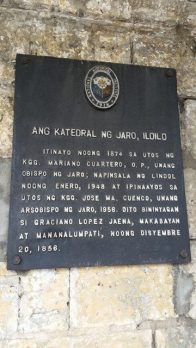 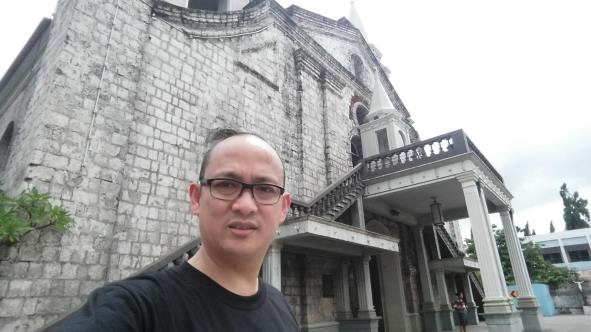 Across a busy road from the cathedral stands a national historical landmark, the Jaro Belfry, very unique cause it is not next to the church. That was because it was indeed adjacent to an earlier church that has been destroyed by an earthquake. 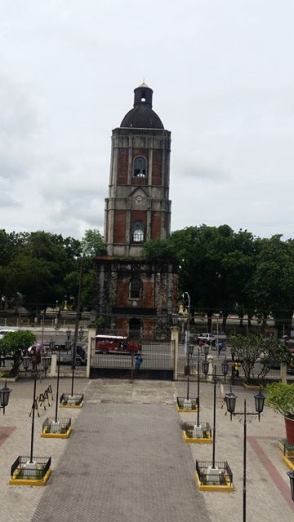 Iloilo is also famous for two popular Filipino dishes. The first one is La Paz batchoy which I got to taste in La Paz District itself. It is similar to Vietnamese Beef Noodle Soup (Pho). The other one is Pancit Molo, which is similar to Chinese Wonton Noodle Soup. We caught the bus (van) to Antique Province at the Molo Bus Terminal but we did not get to sample the famous noodle soup.

My visit to Iloilo Province was indeed very short as Rommel and I were on a hectic schedule around the big island of Panay. In our bus trip to Antique Province, for example, we drove past another centuries-old church in Miagao, which is still within the province of Iloilo. It is listed as a UNESCO World Heritage site. Unfortunately, we could not stop to have a better look. One of many reasons to visit the province again in the future.