One would think I’d be familiar with the Province of Cavite because it is so close to Metropolitan Manila. But since my father is from Laguna and my mother is from Bulacan, these were the nearby provinces that I was more familiar with as we visited them frequently when I was growing up in Quezon City, Metro Manila. 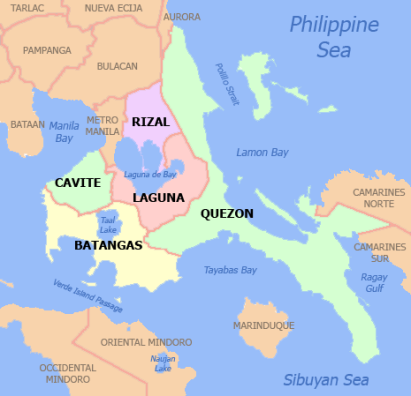 As a kid, I’ve heard, for example, of the famous Tagaytay but my earliest real memory of Tagaytay is when my friends Dong, Lloyds and Tats took me and Yvnil (then my fiancee) for a day trip there back in 1995. Here is a fading photograph of that trip; at the view deck of Taal Vista Hotel overlooking Taal Lake and Taal Volcano. We were 24 years old. 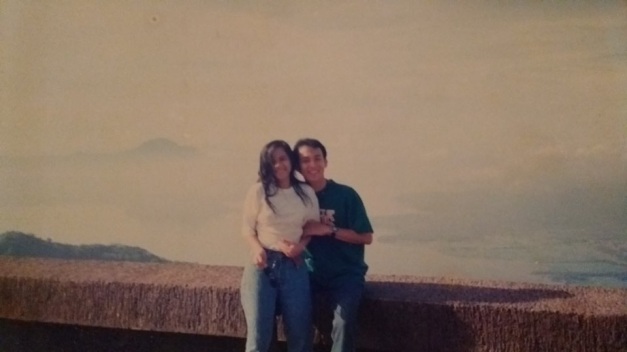 In December 2015, my friend Romwell, along with my daughters Taylah and Hannah visited Cavite Province for around 5 to 6 days. Yvnil, unfortunately, was unable to join us cause she had to be in Cebu with my mother-in-law Mama Ising who was very ill. First stop was People’s Park in the Sky with fascinating panoramic views of Tagaytay, Taal Lake and Volcano.

Then, we were off to lunch to sample Tagaytay’s famous Bulalo (beef soup) and crispy Tawilis fish which is endemic to Taal Lake. This, of course, is coupled with world renown San Miguel Beer. 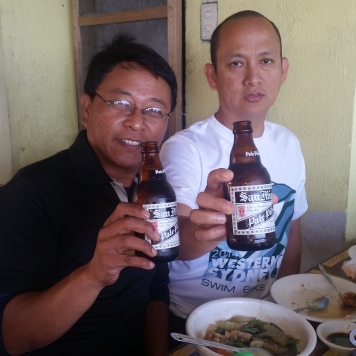 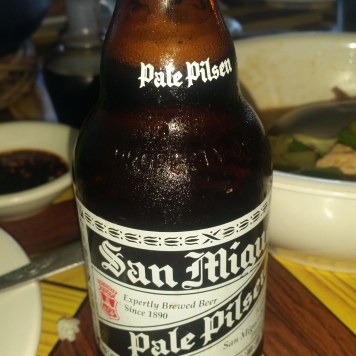 The highlight of this trip, however, happened the next day. We were off to Ternate to trek all the way up to Mount Pico de Loro. Now, this trip is not for the faint hearted. It is quite a hike. It took us around 2 to 3 hours to get to the foot of Pico de Loro starting from the DENR base camp. 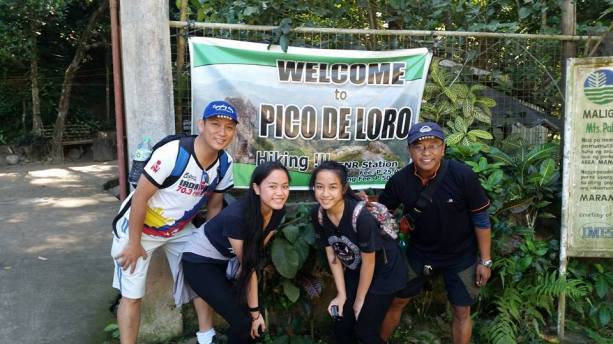 We kept on going and going until we reached a vantage point where we can clearly see the famous monolith. 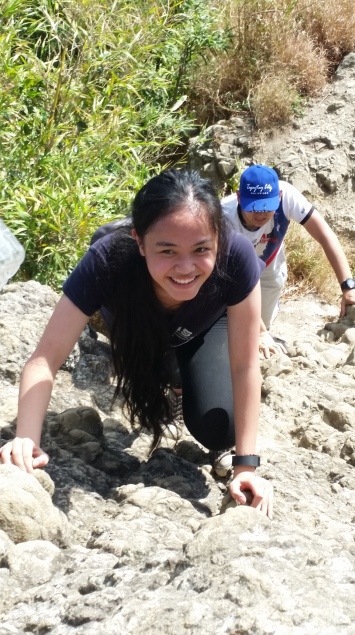 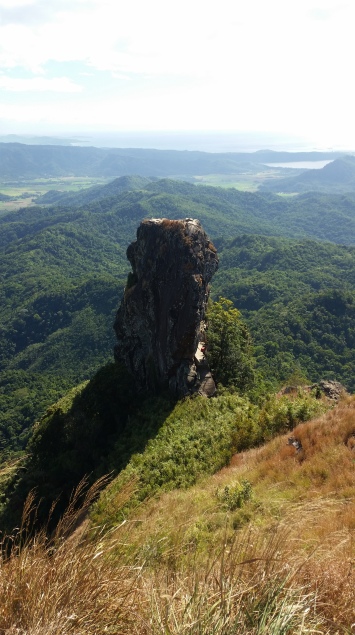 And thanks to my daughters for pushing me to go with them and climb the amazing monolith. Thanks also to our patient guide Marvin who helped us reach the summit safely. And to Romwell for staying behind missing out on the climb to take this photo from afar. 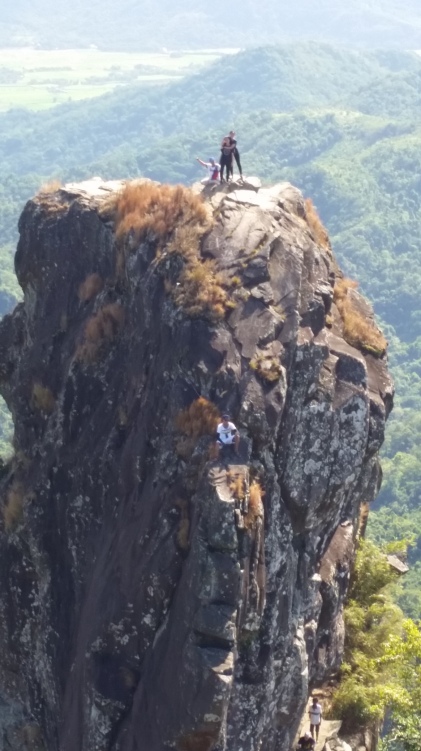 Shout-out to Marvin and the staff of DENR Cavite for keeping the environment pristine by enforcing a strict policy on plastic bottle disposal. Hikers were often reminded not to throw away plastic bottles into the bush and hold on to them instead for disposal back at the DENR base camp next to the parking lot. 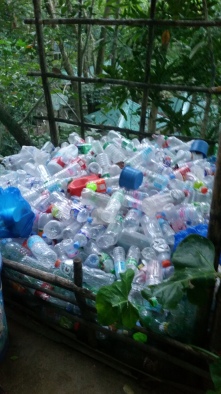 A few days later, my parents Danny and Lulu as well as my Tita Lita and cousins Rogie, Jojo and Ricky joined us to continue touring Cavite and nearby Batangas Province. Here are some snaps of us enjoying our visit to beautiful Sonya’s Garden in Alfonso, Cavite.

And in August 2017, my exploration of Cavite Province continued by paying homage to the birthplace of Philippine Independence in Kawit, Cavite. I was in awe when I finally saw this famous balcony where General Emilio Aguinaldo declared independence from Spain on the 12th of June 1898.

This sacred place aptly called Aguinaldo Shrine is actually his ancestral home. Emilio was born here in 1869. During the revolution, many secret passages were constructed and used. And in succeeding decades, many symbols of the Republic were added. 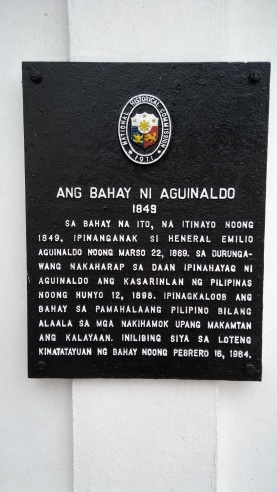 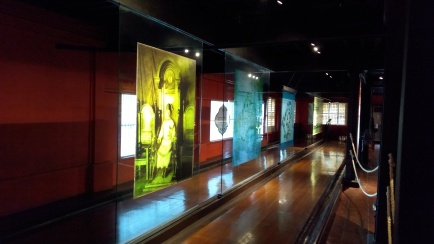 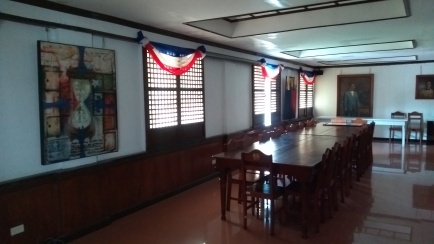 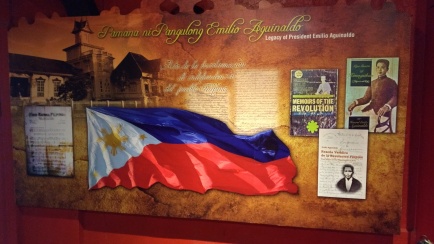 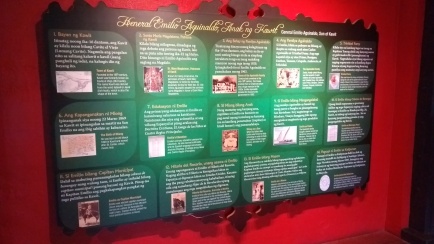 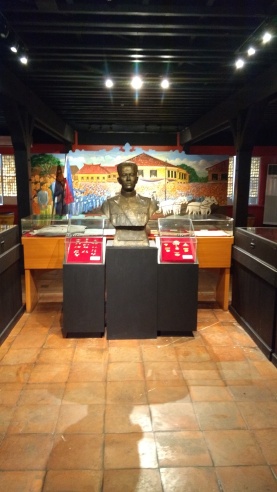 …and the second floor has been kept as it was when Aguinaldo and his family lived there. 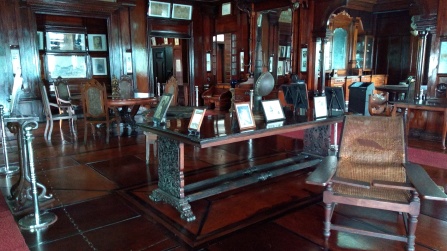 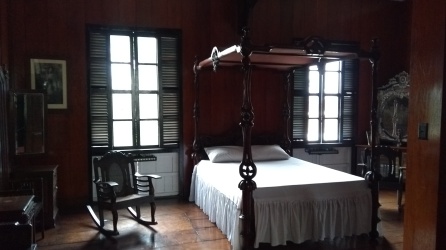 I was then further amazed when I found out that the General himself is buried behind his ancestral home with a specially elevated marble tomb. 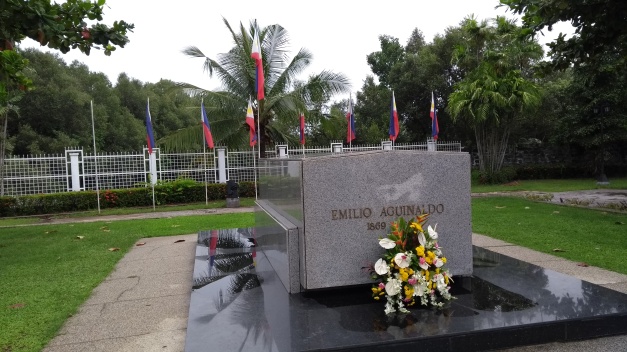 Cheers to these two patriotic guides, Bener and Lean, who told me that even though the General donated his house to the Philippine Government in 1960, Aguinaldo’s daughters and their families lived here until the ’90’s. Bener also told me that he has met the first President on several occasions. Whoaa! History alive…

I then hurried off to Trece Martires to visit the Capitol but was shocked to see a deteriorating Cavite Provincial Capitol amidst a very busy market area. Although apparently, they are relocating the Capitol to Silang which still has many open spaces. 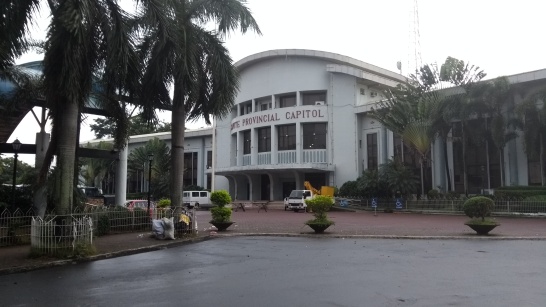 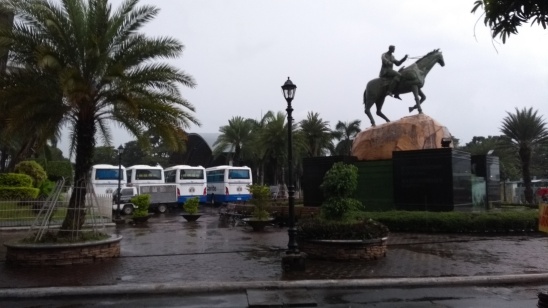 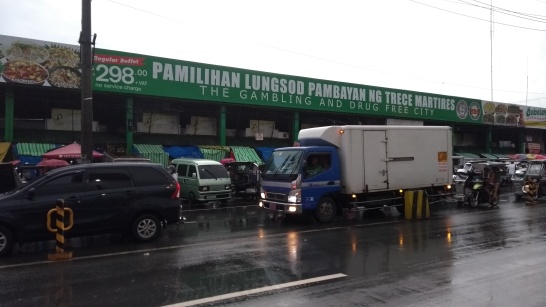 To cap off the day, I visited my cousin Roy and his family in Dasmariñas for dinner. Great to see my nephews and niece growing up so fast. 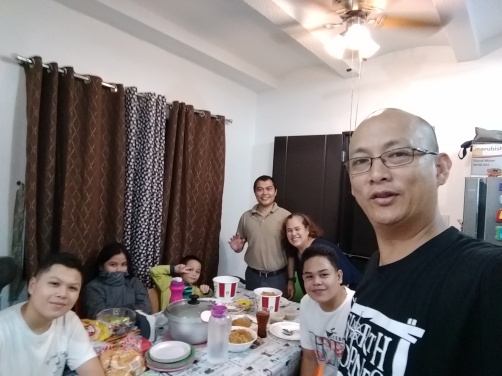 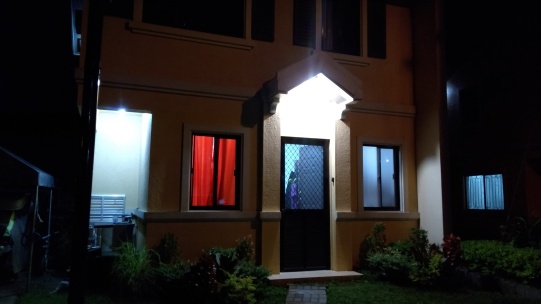 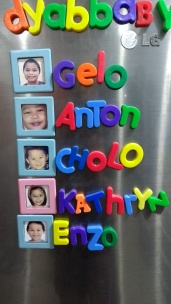 Cavite is a great province with so many attractions so close to Metro Manila. I am sure I will visit this province many more times. My brother-in-law Delfin has already promised me he will take me to his hometown of Bailen one of these years.